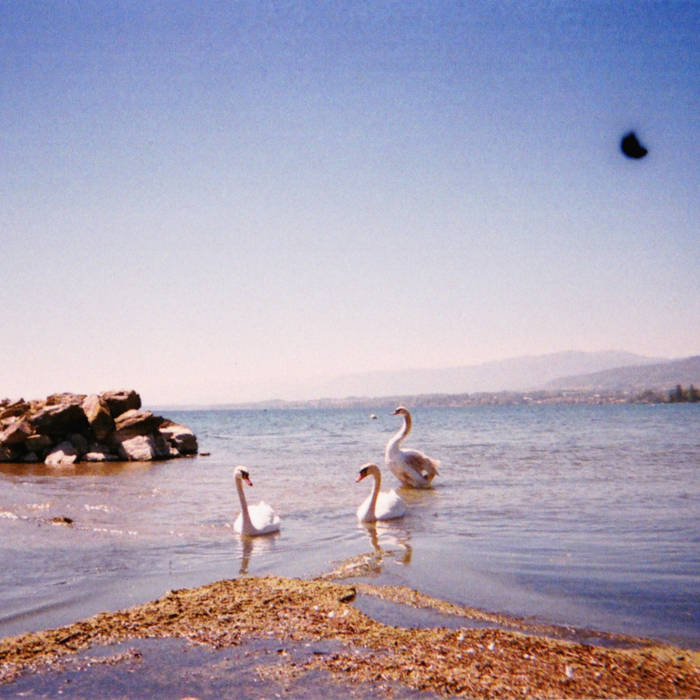 caydencj This album is like crying on a beach while a syth-wave rock orchestra plays in the distance Favorite track: Eventually.

Julia Berglund This album is perfect for riding the bus in December with your headphones on Favorite track: Running Wide Open.

Benny Rangell "Traffic lights turning blue..." This song (and album) is so good! Plus, my med-school friend told me what "Running Wide Open" means which makes everything even more meaningful. Favorite track: Running Wide Open.
more...

this is the final record from the project "coma cinema". it's been a trip. thank you to everyone who listened. you were the guiding light calling me home.

this album is dedicated to ryan wilson

Bandcamp Daily  your guide to the world of Bandcamp